↓ Skip to Main Content
Home › Industries › Healthcare › How does your surgery perform?

How does your surgery perform?

The GP Patient Survey is an independent survey run by Ipsos MORI on behalf of NHS England. The survey is sent out to over a million people across the UK. The results show how people feel about their GP practice. Download:  GP Patient Survey Headline Findings January 2016 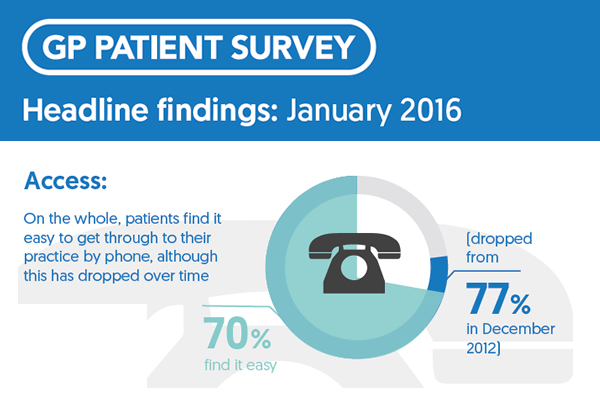 Generally, how easy is it to get through to
someone at your GP surgery on the phone? 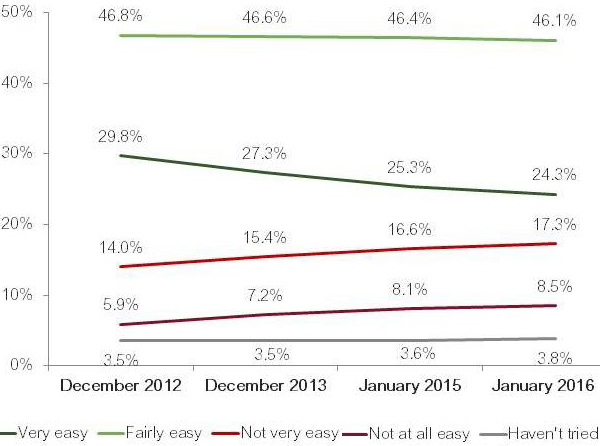 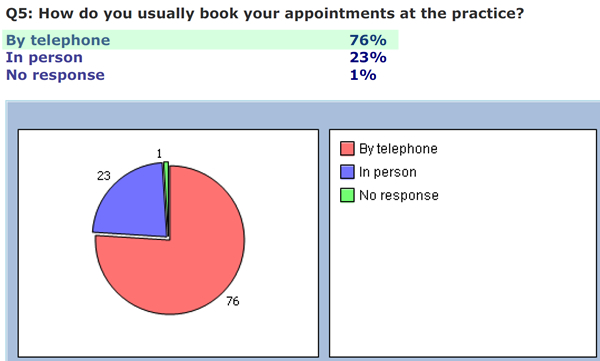